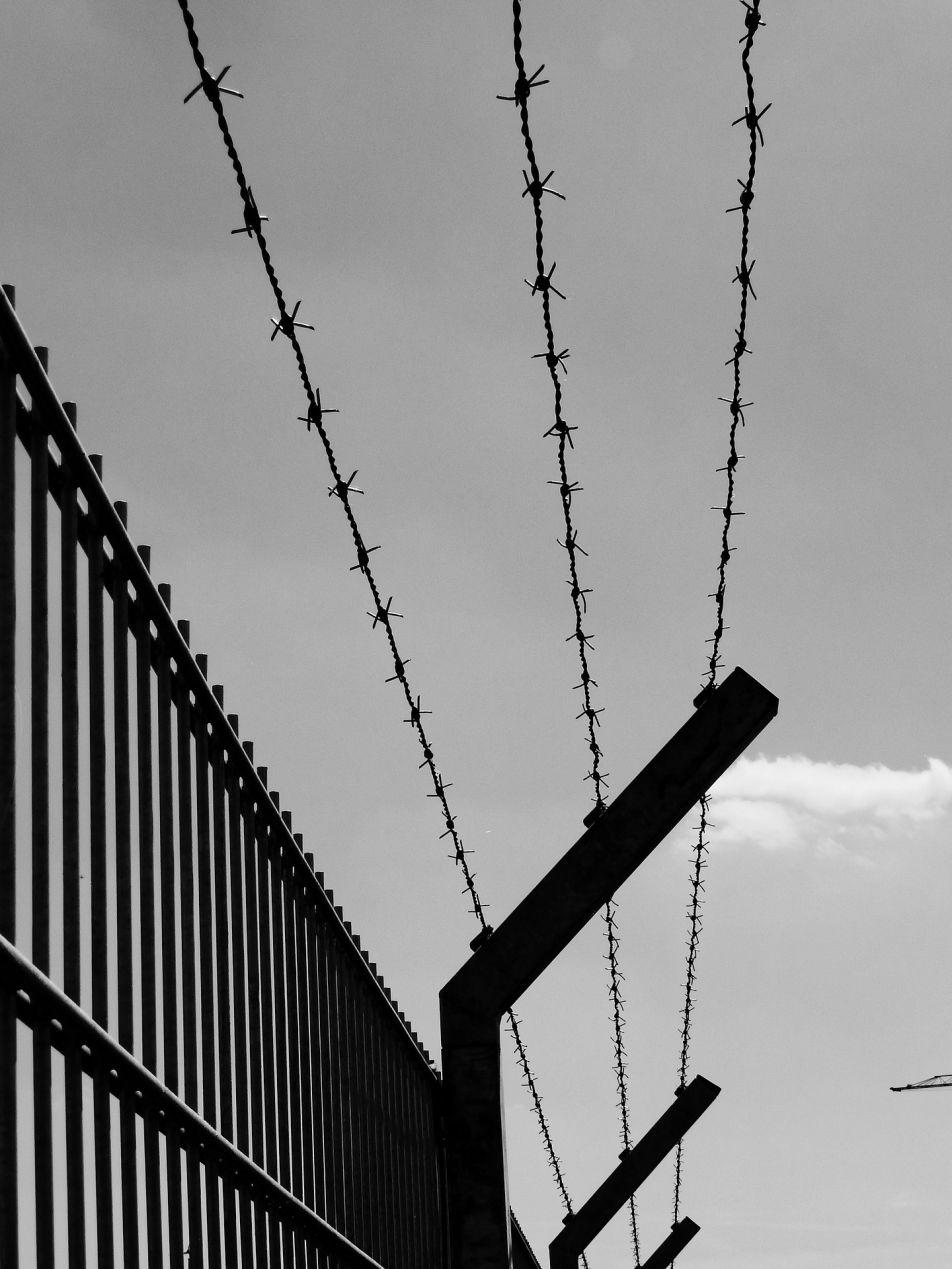 "Continue to remember those in prison as if you were together with them in prison, and those who are mistreated as if you yourselves were suffering." Hebrews 13:3

After the fall of the Soviet Union, the independent Ukrainian country underwent tremendous stress when it shifted from a centrally planned economy to a free market system. Those changes, led by the post-communist oligarchy, caused an increasing number of impoverished and homeless people in Ukraine during 1990s causing the crime rate and the prison population to grow until 2001. Changes in penal policy of the Ukrainian government started after the pontifical visit of Pope John Paul II to Ukraine.

Beginning in July 2012, the prison population fell from 154,000 to 79,750 before 2014 Russian military intervention in Ukraine. As a matter of fact, the Donbas has 20% of all prisons functioning in Ukraine. As a heritage of the Soviet period, Donetsk and Lugansk regions have 20 and 16 prison facilities respectively, twice more than any other region in Ukraine. Convicts were released without any government programs for rehabilitation, destabilizing these regions. There is a tremendous need for rehab programs such as 12 Steps to re-orientate them back into society.

On one trip to Ukraine the Lord placed the cry of the prisoner upon Stan’s heart. He literally felt the pain and tears of those imprisoned, abandoned and forgotten. This was the beginning of reaching out to the incarcerated with the “Good News”. Over a million life-changing testimonial books have been published and distributed to the prisons of Ukraine and Russia. As well Masters has sponsored mission teams to the women’s prisons and instituted rehab programs such as 12 Steps and reaching out to the children of the imprisoned moms.

Masters is continually translating/publishing/distributing life changing testimonial books, and devotional books to the men and women in prisons. 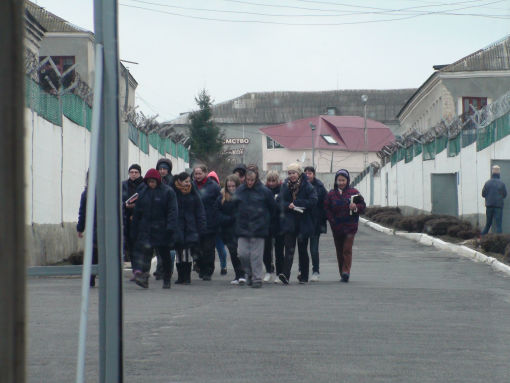 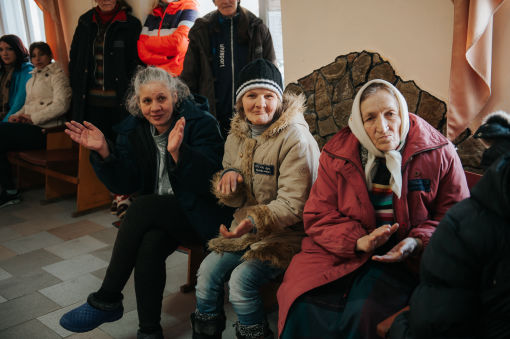 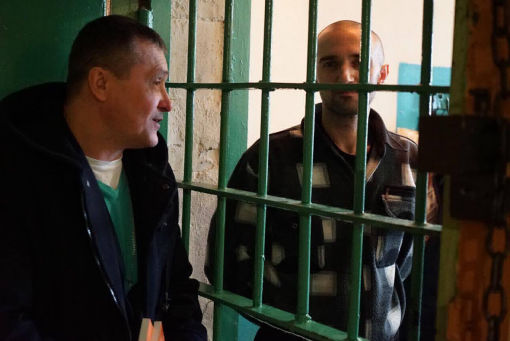 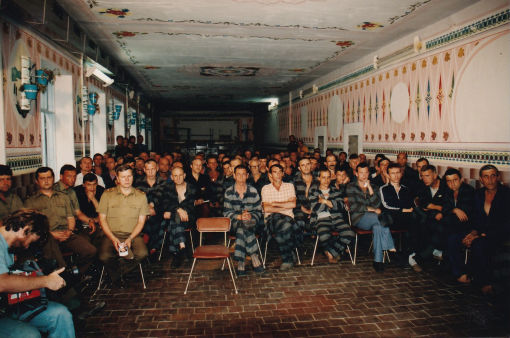 We request your help in these projects. For more information contact our office at info@mastersfoundation.org or call 905 602 1350.